A Word from the Chair, Issue 9, Volume 1 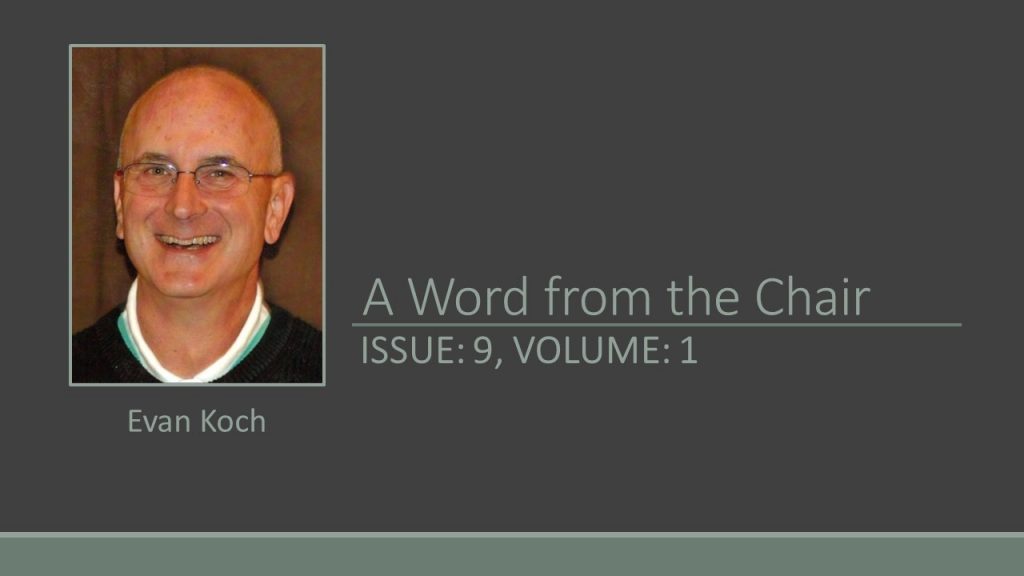 Earlier this month, the GOP also directed thier attacks at public education by opposing supplemental school levies. Fortunately, their lies and anti-government efforts failed to persuade voters from passing the levies in the Coeur d’Alene, Lakeland, or Kootenai Joint School Districts. Nonetheless, they did succeed in Post Falls. The levy there failed to pass by a mere seven votes. Luckily, this ballot measure will be up for a vote again on May18th. Therefore, we have another chance to get this needed funding approved. So, let us start here and now to begin to build a movement to stand against these anti-democratic efforts. The first small step is to pass the Post Falls School District Supplemental Levy on May 18th.

With May 18th fast approaching, we must put all our energy into turning out voters to participate in this election and vote for the levy. In March, levy opponents repeated lies about “bloated” budgets and waning support for public education. No one should believe these falsehoods. Here is an informative flier you can give to your Post Falls friends and neighbors that provides the facts about this election. The point is that in Post Falls, just enough voters were persuaded by these GOP distortions to keep this levy from passing. We can’t let that happen again.

So, we have six weeks to organize, educate, and turn out enough voters to get a victory for Post Falls Schools. Therefore, expect a call from the Central Committee and be open to contributing your time and resources to support this effort. The fact is that supplemental levies fill gaps in funding and area children depend on them. More importantly, organizing and winning a local victory on a school levy is a small first step in building a coalition to work toward greater goals.

Find out more about the May 18 election here.

Thankfully, Governor Little has yet to weigh in on SB 1110, the heinous bill that would make it all but impossible to qualify a citizen initiative for the Idaho ballot. Therefore, there is still time to Tell the Governor to Veto SB 1110. You can also add your name to the Reclaim Idaho’s SB 1110 Veto Petition. Either way, you will be helping to deflect this attack on citizen led initiatives.

The Kootenai County Democratic Central Committee meets on April 12th. The Central Committee is composed of all elected and appointed precinct chairs and vice chairs. Its main purpose is to recruit and support Democrats to run for public office. To lighten up our normal agenda, we will feature a cooking tip from our friend and culinary expert Cheri Zao. If you are curious about how this committee works, this is your chance witness it. Or you could just attend for the culinary tips. Email me if you want a link to this online meeting.

If you have a news item that is pertinent to area Democrats, please share it with us at kootenaicountydemocrats@gmail.com.