A WORD FROM THE CHAIR, ISSUE 4, VOLUME 1 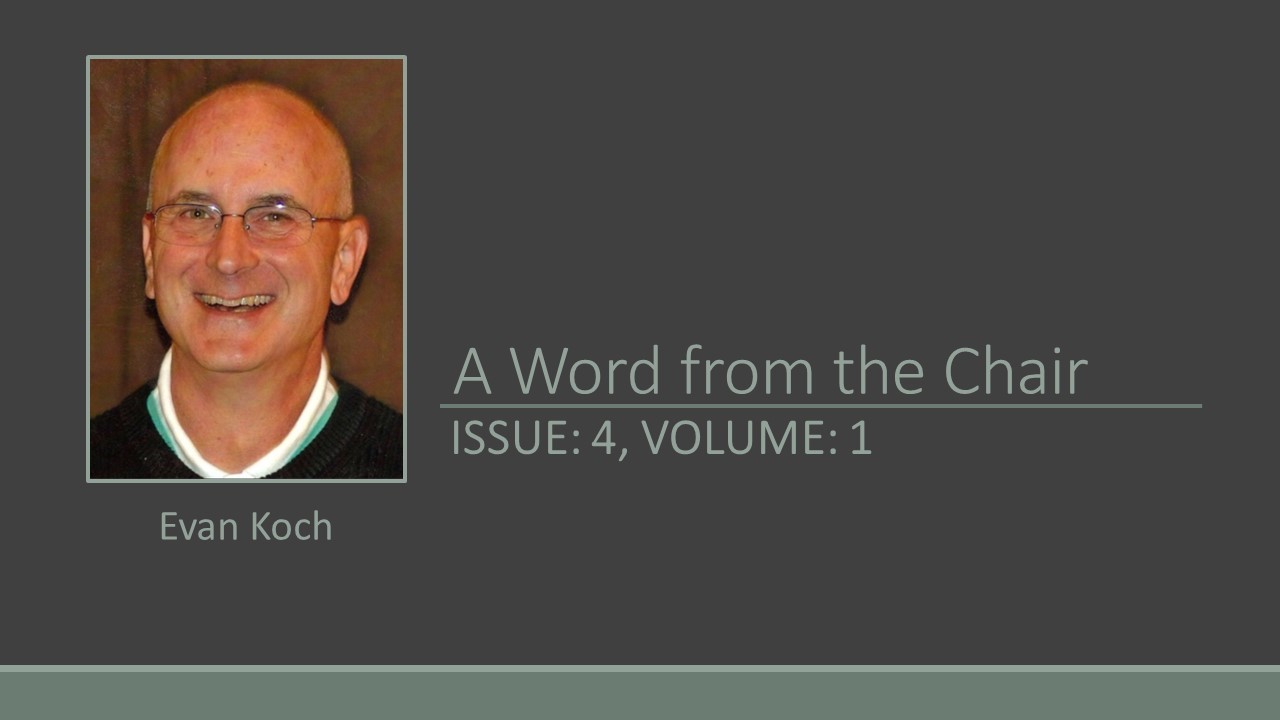 Before our busy nation forgets that a US president was impeached for inciting a riot on Capitol Hill, it’s worth restating that Democrats proved his guilt beyond any doubt. However, not enough Republicans voted for conviction. And so, the ex-US president was acquitted.

The take-home lesson of this tragedy is that our cowardly opponents caved into the extremists. At this point,  Democrats are the only functioning political party in the US.

Extremism appears to have trickled down to Kootenai County as well. Our opponents support an extremist bully on the NIC Board of Trustees, and they want to defund our already underfunded public schools.

What are WE doing about this?

Democrats launched a vigorous social media campaign to educate, agitate, and organize young people, disaffected conservatives, and others. Our message is that public schools benefit everyone. Vote YES on the March 9 School Levy. In addition, a post card party, sponsored by the Civic Engagement Alliance, is planned at McCuen Park from 12-3 PM on Sunday, February 21. The purpose is to get out the vote on March 9th.

What more can be done?

Fortunately, many Republicans are unhappy with the extremists who run their party. Reach out to a Republican friend, loved one or neighbor. Invite them to listen in at a Dems Club meeting. Tell them why you support school levies. Make it your mission to convince one person at a time with your friendly critical thoughts. That’s how we can fix this mess.

KCDCC needs precinct captains. Volunteer now. It beats the blues. Contact Paula Marano at 208 664 3676. Leave a message if she doesn’t answer. She’ll call you right back.

Tonight, Wednesday, February 17, the Dems Club host a special discussion on the really important subject of legislative redistricting. Guest speakers include McKay Cunningham a law professor whose special interest is elections law. He will be joined by representative Colin Nash (D) Boise, and IDP Chair Evangeline Beechler. This should be a great conversation.

Mark your calendars on March 13th for the 27th Annual Frank and Bethine Church Gala. This year’s event features Boise Mayor Lauren McClean, Arizona Secretary of State Katie Hobbs, and Washington Lt. Governor Denny Heck. The event will be virtual, but the organizers promise much more than a live stream. “You’ll be able to move between tables on a virtual gala floor and meet up with old friends, network via webcam with other attendees one-on-one or in small groups and visit the silent auction.” Tickets range from $12- $1200. Sounds like fun to me, and best of all no one has to board an airplane to get there.

Have a great week and thanks for your continued support of the KCDCC.