A Word from the Chair, Issue 1, Volume 1 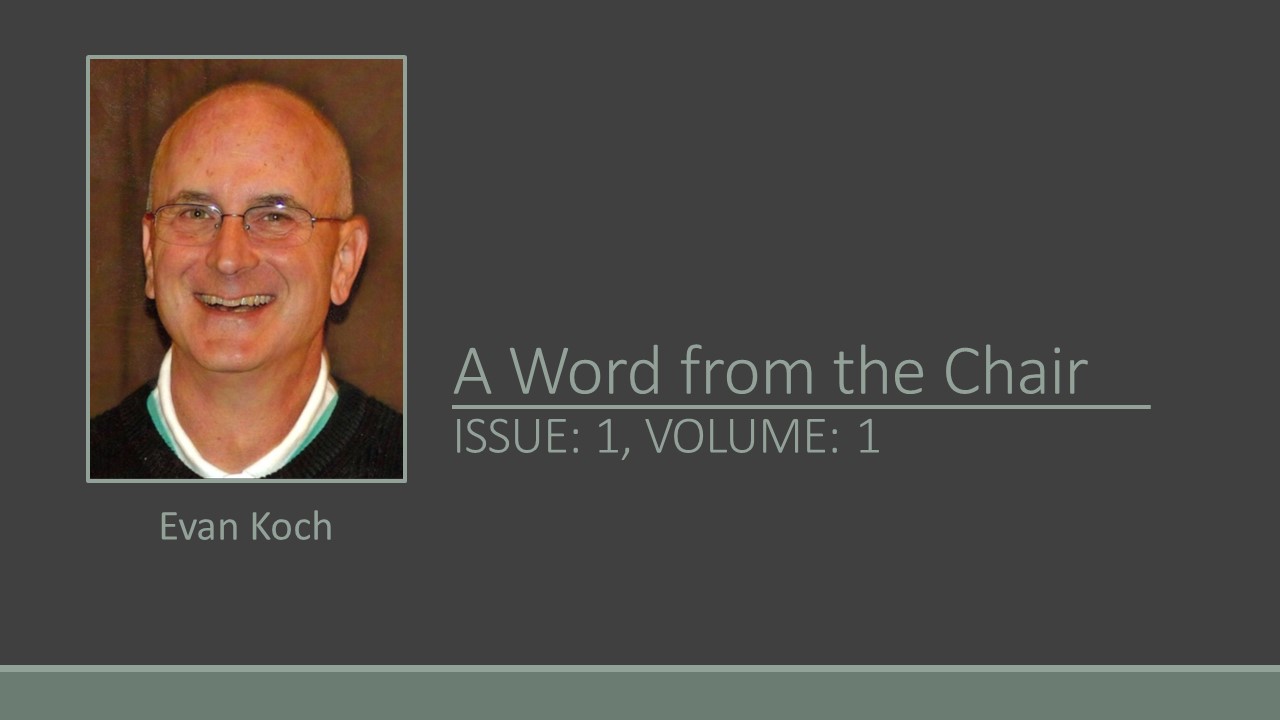 With this issue of the Newsletter, I start a weekly message I call “A Word from the Chair” to Kootenai County Democrats. (Don’t worry, I’ll keep it brief.) My plan is to share relevant Dem-related news from around the state and county focusing on local items of importance. I’ll provide links to supporting information whenever I can. And if I work up the nerve, I might video it for those who don’t like to wade through printed material.

First Things First: In February, the KCDCC monthly meeting adds a FUN feature: COOKING! With our friend Cheri Zao, we will prepare her recipe for Chocolate Truffles during the February meeting. No kidding. We will post an ingredients list ahead of time. At the beginning of the meeting, we will assemble the recipe and start the baking. At the end, that is when the eating begins. Stay tuned for more on that. Bon Appetite!

The BIG item this week is an editorial that appeared on the front page of Sunday’s CDA Press. The editorial’s stated view was that Senate Democrats and President Biden should stop the impeachment and possible conviction of Donald Trump to preserve national “well-being.” The editorial appeared on the front page of the paper where only news stories belong. The Press usually avoids national politics, concentrating instead on state and local issues. And the Press usually separates news from editorials. Maybe in this case the Press was trying to sell subscriptions to Trump supporters, or maybe it felt more strongly about impeachment than all the outrageous things Trump did to deserve it. I’m not sure which.

Several Dems expressed concern over the editorial and felt we should respond. So, I wrote a critical response. It is called “Why should Trump be impeached and convicted?” Maybe the Press will publish it.

And finally: Republican legislators want Governor Little to revoke his COVID-19 emergency declaration order. Not sure why they would want him to do that, it makes no sense. It will cost the state money and lives. But they have a lot of power. So, it is imperative that we urge our elected reps to oppose that measure.