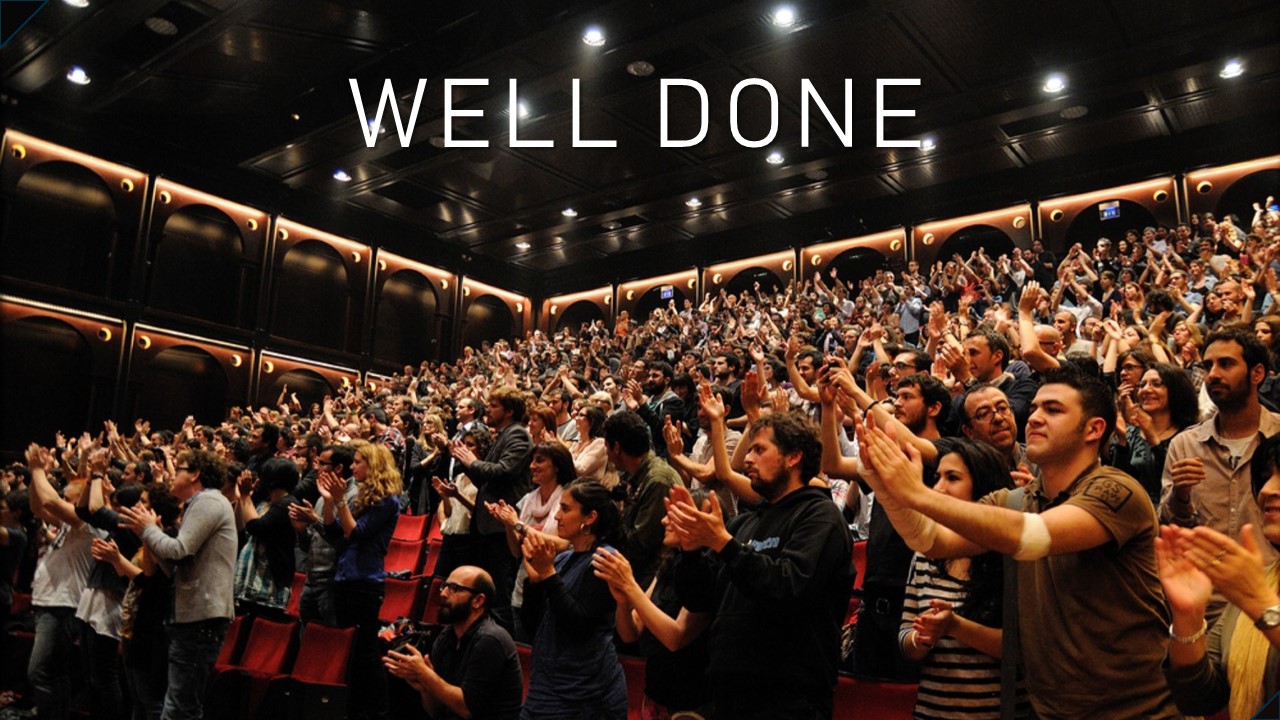 Since 2006, the State of Idaho has paid over $2 million dollars out of the Constitutional Defense Fund to defend frivolous laws and blatantly unconstitutional bills passed by the Idaho state legislature. Because of the Governor’s veto of SB 1159, Idaho tax payers will not see their tax dollars wasted to defend yet another unconstitutional act by senators and representatives of the Idaho GOP.

The KCDCC recognizes that, like Governor Little, Legislative District 4 Representatives Jim Addis and Paul Amador listened to Kootenai County constituents and voted against Senate Bill 1159 (even though both voted for House Bill 296).

The KCDCC continues to support the citizens of Kootenai County’s constitutional right to petition the government through referendums and initiatives, and we advocate for the election of senators and representatives who will continue to protect these rights provided to us by the Idaho State Constitution.